An innovative visionary, who changed the face of technology and started a computer revolution, Bill Gates is one of the most successful entrepreneurs in the history of the world. He, along with Paul Allen built the multi-dollar Microsoft industry, making himself the richest man along the way. He ditched classes at school to create a computer program to measure traffic in Seattle, and later went to Harvard. While he spent most of his time playing poker and video games, in 1974, when in first read about Altair 8800, the first microprocessor, he and Allen called the President of manufacturer, and told him that they had written a version of the BASIC language for the Altair, which hadn’t. So, they worked day and night, wrote down the program, without a surety of the program actually working. But, it did. Gates dropped out of Harvard and moved with Allen to Albuquerque, where they officially established Microsoft.

Windows wasn’t exactly an immediate breakthrough, and the critics called it slow and cumbersome. But that did the stop Gates. His words are as inspiring as his life: 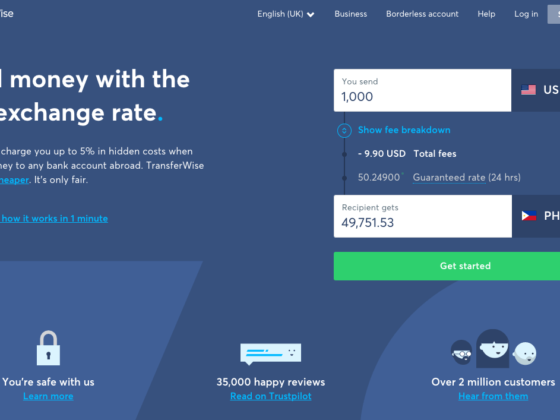 Transferwise Review – Is It a Scam? 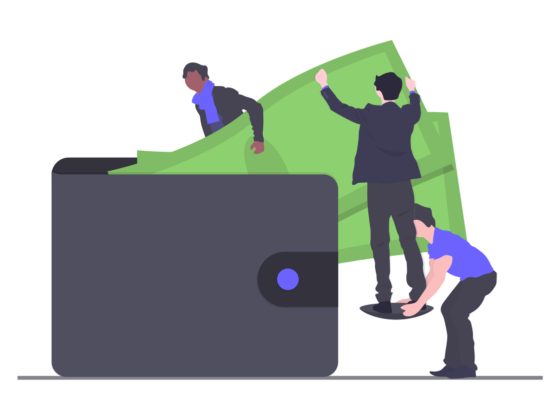